A proposal to grant an honorary degree of Doctor Honoris Causa in the field of Biochemistry was submitted by the Central European Institute of Technology of Masaryk University. The graduation ceremony was held on 2 March 2017. A brochure introducing the nominee was issued on the occasion of the awarding of this honorary doctorate. 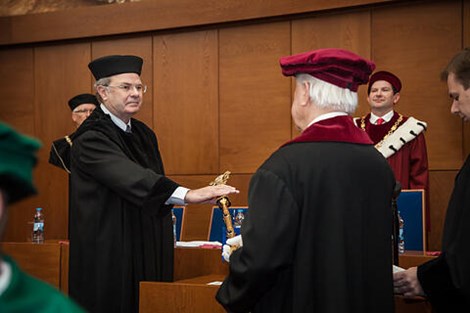