One of the most prominent art historians dedicated to the history of early modern art and specifically to Renaissance, Mannerism and Baroque painting in Europe. In addition to fostering collaboration between Masaryk University and Princeton University, Thomas DaCosta Kaufmann also held several lectures for art history students in Brno. He is the author of fourteen major monographs, numerous exhibition catalogues and a large number of articles and studies. He is the vice-president of the National Committee for the History of Art (NCHA), i.e. the U.S. affiliate of the Comité International d’Histoire de l’Art (CIHA), and holder of many prestigious awards even outside of the North American environment. Frederick Marquand Professor of Art and Archeology at Princeton University

A proposal to grant an honorary degree of Doctor Honoris Causa in the field of Art History was submitted by the Faculty of Arts of Masaryk University. The graduation ceremony was held on 12 November 2013. A brochure introducing the nominee was issued on the occasion of the awarding of this honorary doctorate. 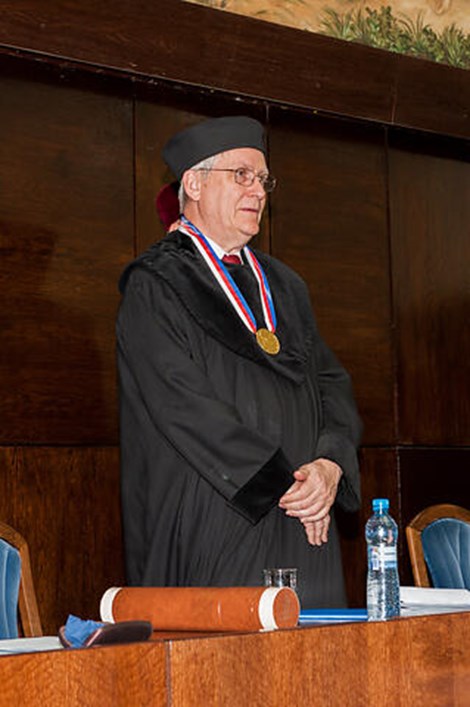